OUR RECENT ACTIVITIES AND PROGRAMS… 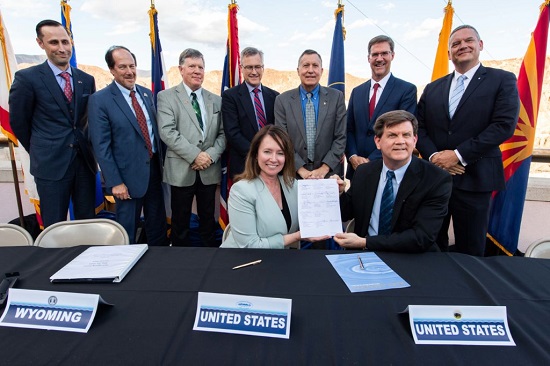 In December 10, 2014, the Upper Colorado River Commission adopted a resolution regarding the development of an emergency Upper Basin Drought Contingency Plan (DCP). The resolution was prompted by fluctuating water elevations and low storage at Colorado River reservoirs, particularly Lakes Powell and Mead, resulting from historic drought conditions in the Colorado River Basin. Since 2014, the Upper Division States of Colorado, New Mexico, Utah and Wyoming have been working diligently on a Drought Contingency Plan for the Upper Basin. At the same time, the Lower Division States of Arizona, California and Nevada have been developing a Lower Basin Drought Contingency Plan. The Department of Interior has been involved in the development of both Plans, and the Republic of Mexico has agreed to participate in drought contingency planning efforts upon implementation of a Lower Basin Plan.

On March 19, 2019, representatives of the Seven Colorado River Basin States sent a letter to Congress attaching the final draft interstate DCP agreements and requesting federal legislation for the Upper and Lower Basin DCPs. 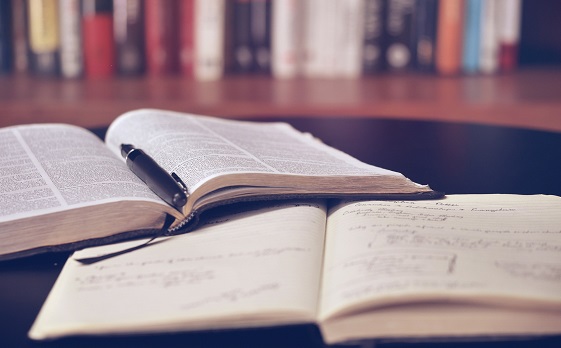 Article VIII(1) of the By-Laws of the Commission specifies that “the Commission shall make and transmit annually before July 1 to the Governors of the states signatory to the Upper Colorado River Basin Compact and to the President of the United States a report covering the activities of the Commission for the water year ending the preceding September 30.”

This Seventieth Annual Report of the Upper Colorado River Commission has been compiled pursuant to the above directives. 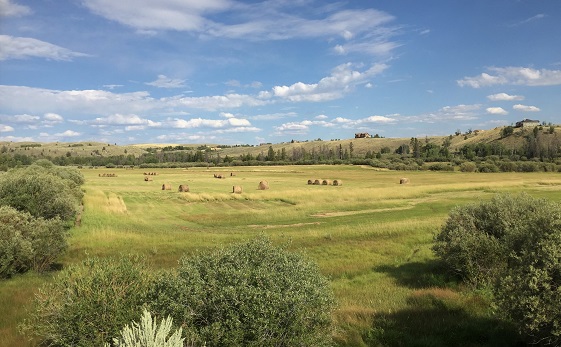 The System Conservation Pilot Program (SCPP) was a 4-year pilot program designed to explore potential solutions in regards to declining water levels in Lakes Mead and Powell, as well as the potential for long-term drought in the Upper Colorado River Basin. The program implemented and tested on-the-ground water conservation opportunities which may be helpful in managing ongoing record drought conditions in the Colorado River Basin.

The purpose of the program was to explore and learn about the effectiveness of temporary, voluntary and compensated measures that could be used, when needed, to help maintain water levels in Lake Powell at a level necessary for hydroelectric power production and to protect Colorado River compact entitlements.